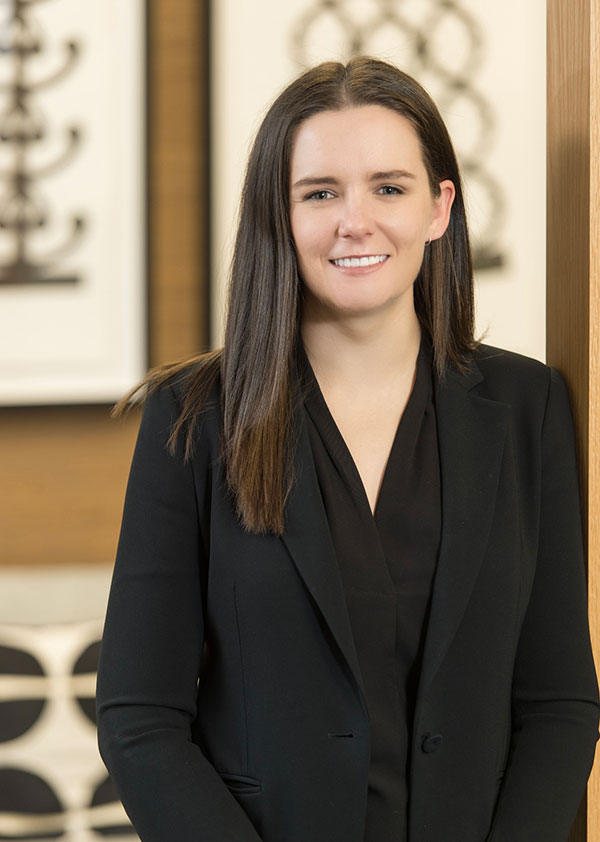 Christina graduated with an LLB(hons) degree from the University of Auckland before completing two years as a Judge’s Clerk for the Honourable Justice Rebecca Ellis at the High Court in Wellington. After being admitted to the bar in both New Zealand and Victoria in Australia, she relocated to Melbourne where she worked as a litigation and dispute resolution lawyer at Arnold Bloch Leibler. While in Australia she gained experience working on complex commercial disputes and regulatory investigations, while providing expert advice on a variety of legal issues for both private and State clients.

Since returning to New Zealand she has worked as an employed barrister for Anne Toohey at Canterbury Chambers, specialising in civil, regulatory, public and criminal litigation. She also works for Simon Mount QC and Kerryn Beaton QC.

In 2020, Christina was appointed as Junior Counsel Assisting to the Royal Commission of Inquiry into Abuse in Care. This appointment involves a diverse range of responsibilities including providing research and advice to investigation teams and Commissioners, supporting Senior Counsel Assisting, report drafting, interviewing survivors of abuse in care, and assisting in preparing for public hearings.

Christina is a published legal author and has three years’ experience teaching legal research, writing and advocacy at the tertiary level. She is also an associate editor for the New Zealand Women’s Law Journal Te Aho Kawe Kaupapa Ture a ngā Wāhine.

Christina regularly appears in the District Court and High Court as lead or junior counsel and has appeared in the Court of Appeal as junior counsel.